Texito Langa is a multifaceted artist, mainly known as a virtuoso drummer-percussionist whose versatility knows no boundaries. With diverse backgrounds, Texito's projects are a summation of his musical experiences and life's philosophy. His passion for harmonic adventures, rhythmic intricacies in simple yet deep melodic expressions, combined with his African music inheritance, make his music, sound and drumming quite unique and exotic.

Texito began his musical studies at the age of four in Maputo his hometown. As a composer, he started writing earnestly and performing his own music when he was 9. Since then, he has led, founded and directed diverse music projects as well as organize numerous events and music festivals.

In addition to being a freelancer on the drums and working as a music director on several other projects, as a solo artist, producer and sound engineer, Texito runs his own label, Ancient Root Lab Productions, for which his songs and productions are released.

The Maputo based band Texito Langa is a formation of four experienced musicians namely Hélder Gonzaga on the BASS, Valter Mabas on GUITAR, Nicolau Cauaneque on KEYS, and Texito Langa on DRUMS and VOCALS. The band performs original compositions authored by Texito, a fusion of African rhythms and dances with Jazz and world music.

TEXITO LANGA is a multifaceted artist, a versatile composer and bandleader. As a drummer-percussionist, baked in the traditions of African rhythms and dances with a great passion for harmonic adventures and Jazz, Texito keeps his sense of melody writing his own songs. Being a melodic drummer and an improviser, his shows are never the same, even when playing the same songs. Besides taking care of his own personal projects, Texito works as a bandleader, producer and MD for several other artists and groups.

HÉLDER GONZAGA known for his versatility, creativity and for being in current demand is a bachelor in Jazz Performance by the University of Cape Town. With over 20 years of experience, he has performed alongside artists such as Manu Dibango, Lura, Tito Paris, Luis Represas, Aline Frazão to name but a few. His undeniable uniqueness, unmistakable sound and groovy scales can also be heard in albums such as Corners of my soul and in the Groove by Jimmy Dludlu, Kulture Noir by Simphiwe Dana, Ainda Sonho by Afrikkanita and so on.

VALTER MABAS, a highly disciplined individual with a degree in Electronic Engineering is currently finalising his debut solo album. He has played in many festivals around the world, highlighting the collaboration with "Orquestra de Jazz de Algarve" in Portugal where he resided for one and a half year while doing an internship in networking.

NICOLAU CAUANEQUE is a multi-instrumentalist graduated in music at ECA-UEM, Eduardo Mondlane University of Maputo. Born and raised in Nampula province, north of Mozambique, he started playing music at the age of 5 with his father. Currently an instructor at Music Crossroads Academy of Maputo. Nicolau is a musician in demand, seen on Keys or Sax with almost every band in the local scene. He has also done a lot of collaboration with international artists.

For more info and details, please contact us by email at texito@ancientroot.co.za.

"In front of a completely packed audience, Texito Langa and friends (Hélder Gonzaga, Valter Mabas and Cauaneque Nikos) managed to electrify and amaze the people who came out to Fundação Fernando Leite Couto this past Friday. With so much talent on stage, the result could only be a mixture of smooth, diverse and energetic sounds, ranging from Jazz all the way to Traditional Mozambican Music which were met with much applause from the attendees and the performers definitely showed why they are national references in the Mozambique Music scene. Check out some photos" here

Mighty Vibration, a project that presents another strand of Texito's writings and compositions. A Spiritual Conscious Reggae project loaded in lyrical contents that cover subjects of spiritual domain.

With only one album out, introspective, released December 2012, the project started around 1996/97, when Texito, 17 at the time, became aware of the urgent need for spreading the messages of the spiritual world, after realizing the fallacies of materialism. "Sound is one thing that can penetrate the heart and reach the soul, thru sound we can heal or infect consciousness. Spiritual sounds awaken love of God, and this is the love and lover everyone is hankering for." - says Texito. "Mighty Vibration is all about that love and connection with the Supreme Lover. The love of money is the root of all evil."

It was in 1998 that the first version of the project as a band was launched under the name "Texito Langa & Os Filhos da Luz". Two years later Texito decided to renew the project and called it "Jahvibration". Later on, in 2005 he had no choice but to call it "Mighty Vibration" and it shall remain so to the eternity.

for more info about this project visit the website: www.mightyvibration.com 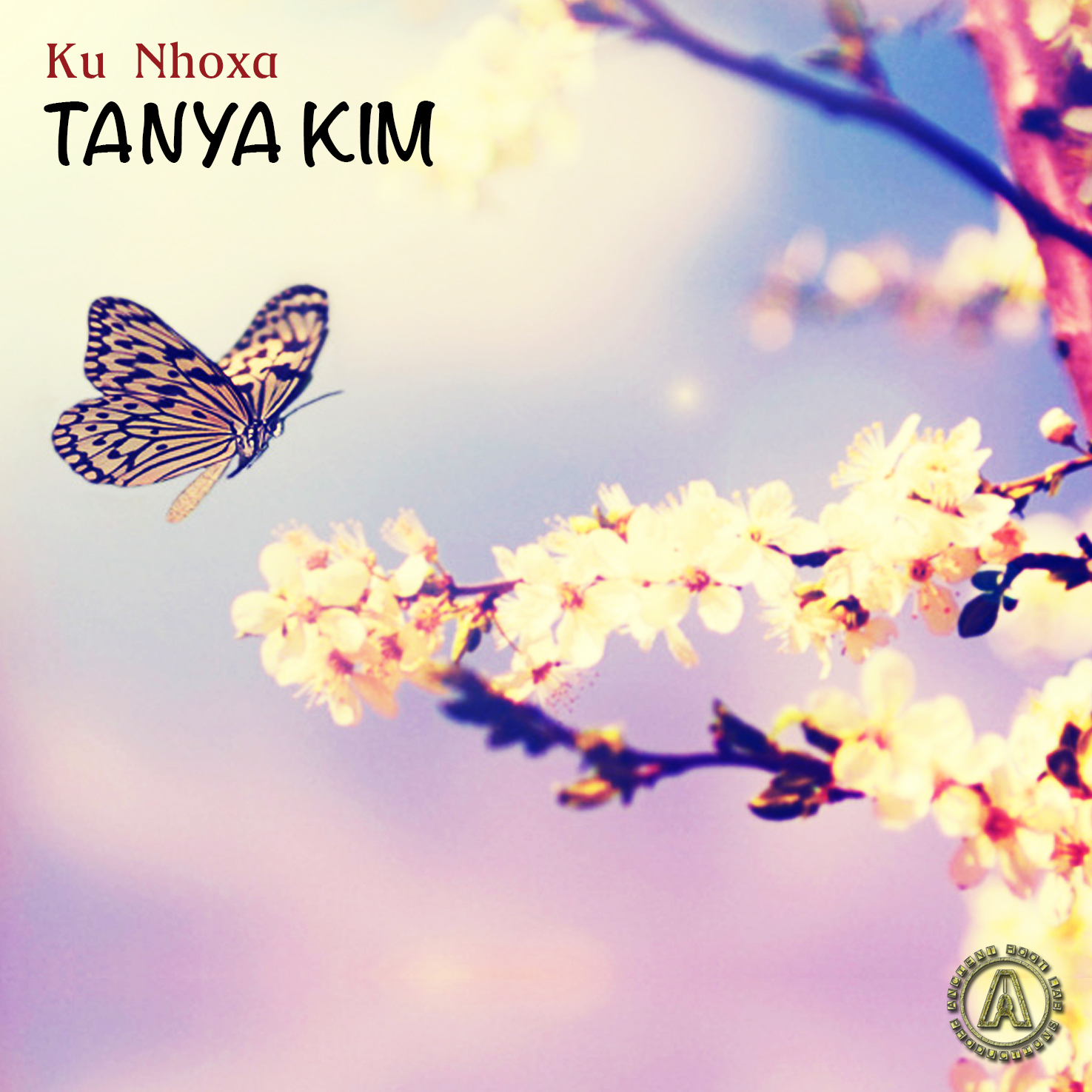 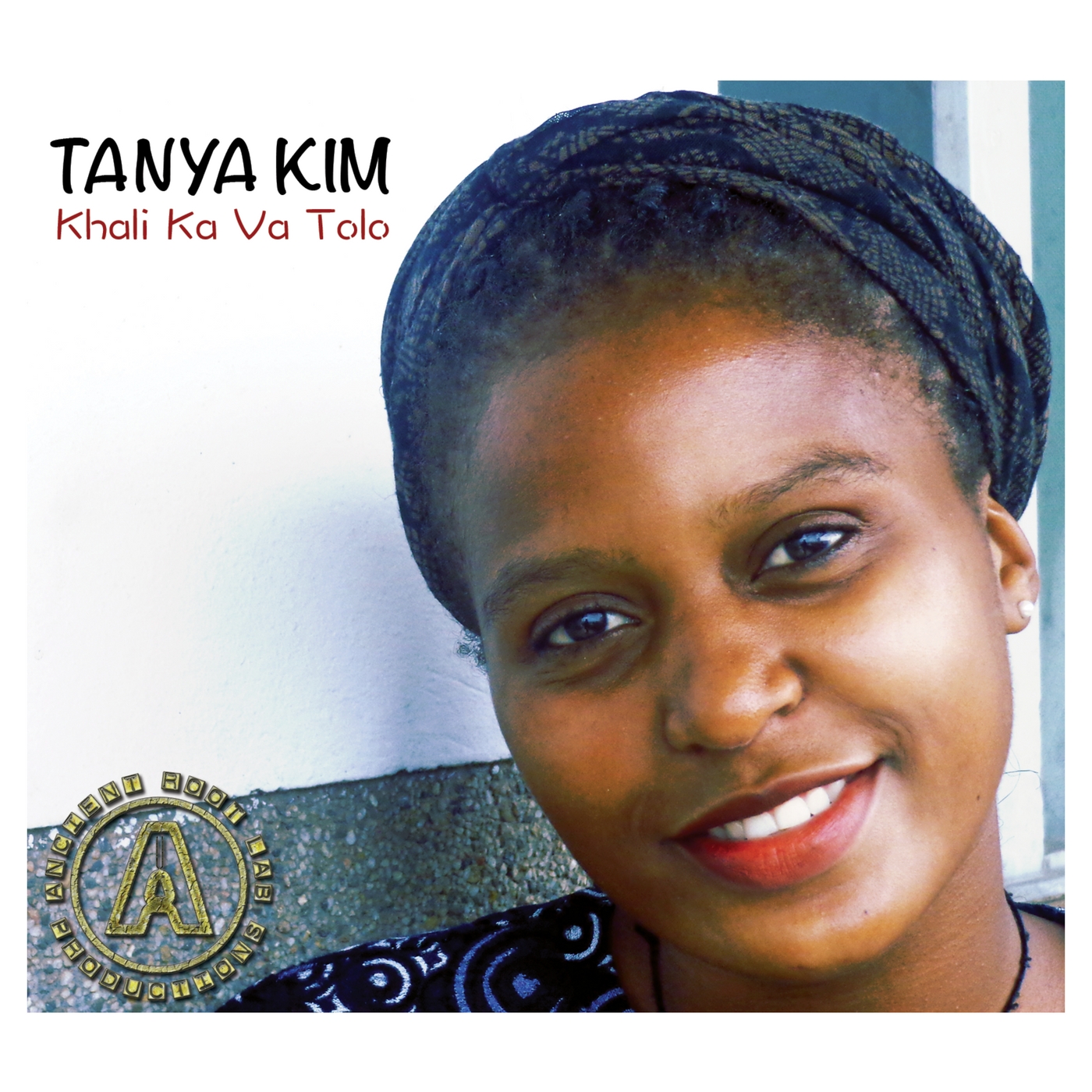